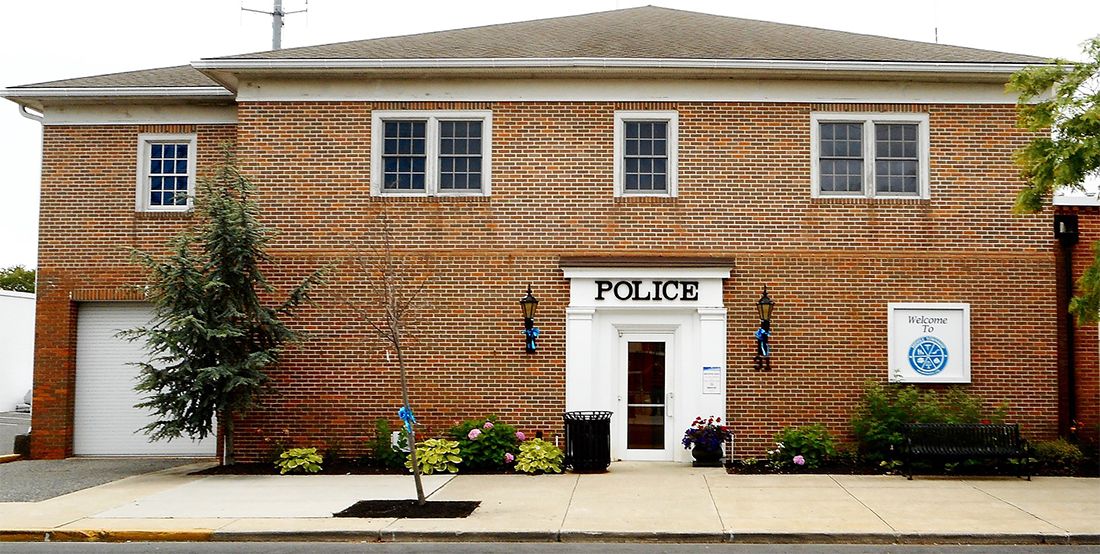 Middle Township Police patrol an area of over 72 square miles, protecting a year round population of over 18,000 with an estimated daytime population in excess of 30,000. Centrally located in Cape May County, Middle Township borders the shore towns of Avalon, Stone Harbor, North Wildwood, and Wildwood City; thus causing our summer seasonal population to be in excess of 65,000. Our officers initiate and/or respond to over 45,000 calls for service each year.

The Police Department is comprised of a Chief of Police, two Captains, and three Lieutenants. A Detective Division includes a Detective Sergeant and several detectives. A newly formed Street Crimes Unit, consisting of a Sergeant and a number of officers handle quality of life issues and narcotics investigations within the township.  A School Resource Officer Unit is comprised of an officer assigned to the Middle Township High School, protecting a population of over 1,200 students and staff, and an officer supplied via a contract with the Cape May County Vocational Technical High School protecting a population of over 700 students and staff. The Department also has a Special Services Unit consisting of officers who handle community policing, specialized events, and department training. The backbone of the Police Department is the Patrol Division, consisting of full time officers broken down into four patrol squads, each under the direction of a Sergeant and a Corporal.

Other units are maintained within the Agency. The members of these units undergo additional extensive training to be proficient for their duties and assignments. These duties are above and beyond assigned Officers’ normal tasks as either Patrol Officers, Detectives or Administrators. These units include:​